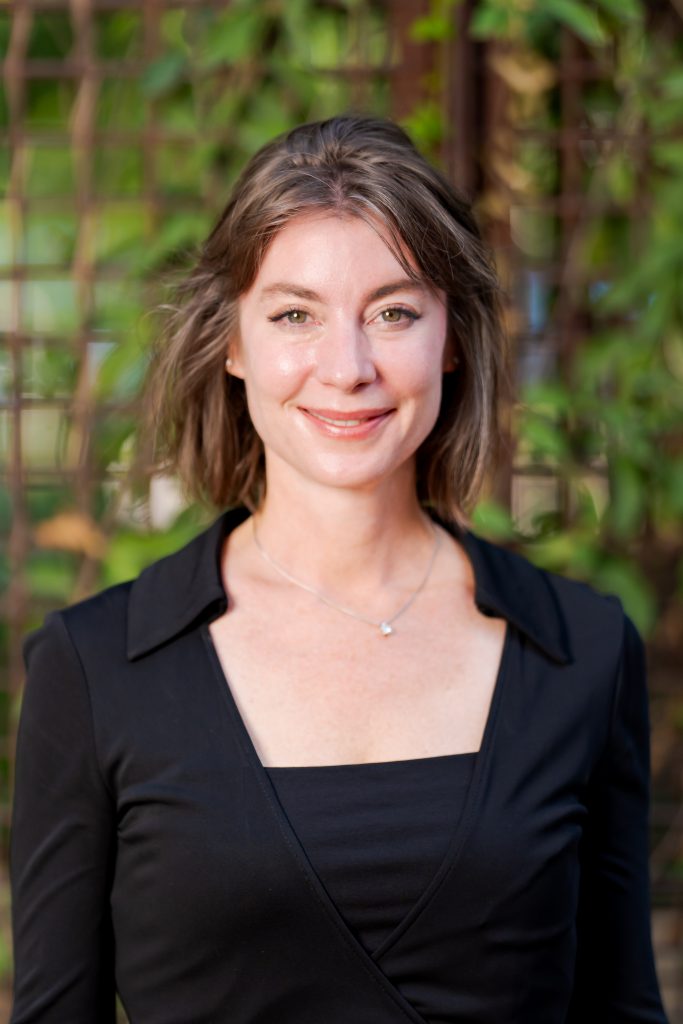 Susanna founded mission-driven Sutherland & Associates in 2013 to assist communities as they deal with climate change. She also pursued and finished her doctorate in Energy Science and Engineering while being a founding partner of the Carbon Neutral Cities Alliance and building trust with her growing client and partner bases. She continues to advance practical knowledge on how to address climate change through system and sector integration.

In 2007, Susanna was recruited into local government by the City of Knoxville to oversee final design of their waterfront redevelopment plan. She purchased property, managed construction projects, and captured $1,497,701 in funding from state and federal sources for Brownfield reclamation projects.

In 2009, Susanna founded the city’s first Sustainability Office with federal funds, and in 2012 it became locally funded. Projects brought in $2,480,780 in unmatched grant funds, $650,800 in new infrastructure, and are averaging annual utility bill savings of $1,392,176. In addition to building a new city office with baseline data, a strategic plan, and measurable outcomes, she started the Southeast Sustainability Directors Network and contributed to field-building publications.

Education | The University of Tennessee, Knoxville